Today (24 December 2015) I bird-watched along the Rideau River at  Strathcona Park. I stayed on the W side of the river and birded from Strathcona S to Hurdman bridge and back. I encountered some birds of interest and wanted to share some photos. First, I observed a first-winter Barrow’s in with a raft of Common Goldeneyes of various sex/age; this is the second first-winter bird I have encountered in the Ottawa area this winter. My first observation of a first-winter bird was at Bate Island on 17 December.  Later on, I observed a “yellow-billed Common Goldeneye in with standard-issue females of varying age class.

Head & Bill GISS as an Identifier of Barrow’s Goldeneye

Important features of note are the short and stubby bill; steep forehead; flat crown and a touch of a crest at the rear. The head & bill GISS is vital in a case like this as the familiar white crescent and body spur (etc.) to a male and the deep chocolate brown “boxy” head and pumpkin orange bill to a female are not available as identification cues. With  Common, the proportionally longer bill; sloped forehead; and peak near the centre of the head show through in a variety of postures. 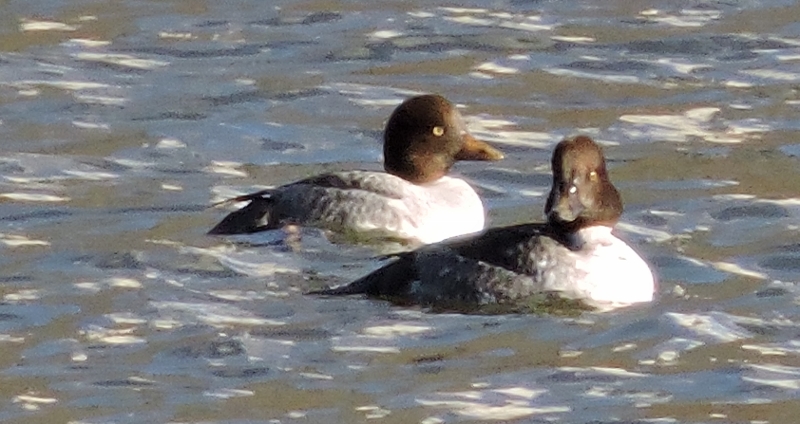 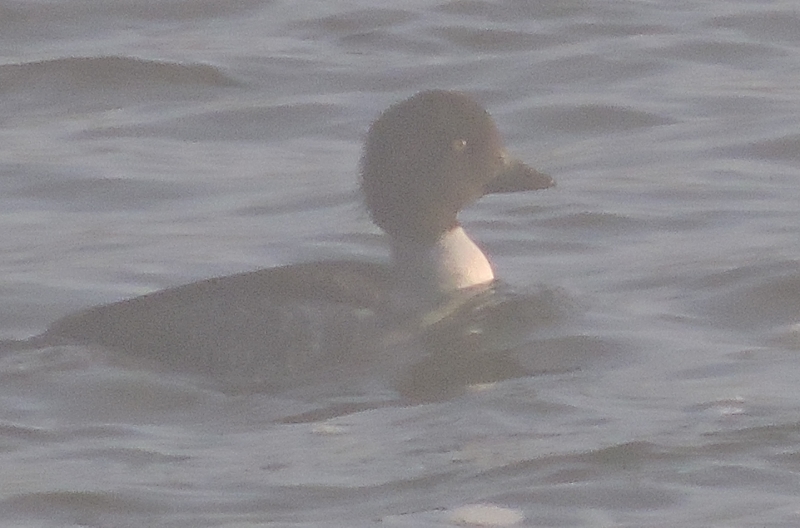 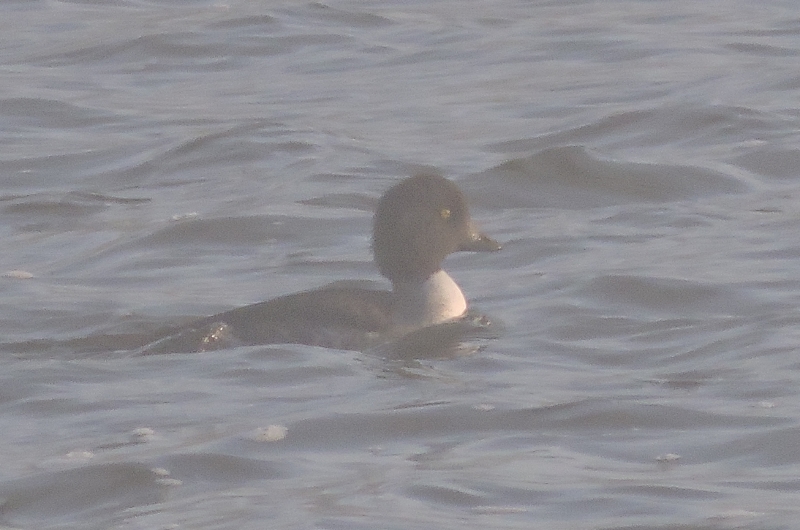 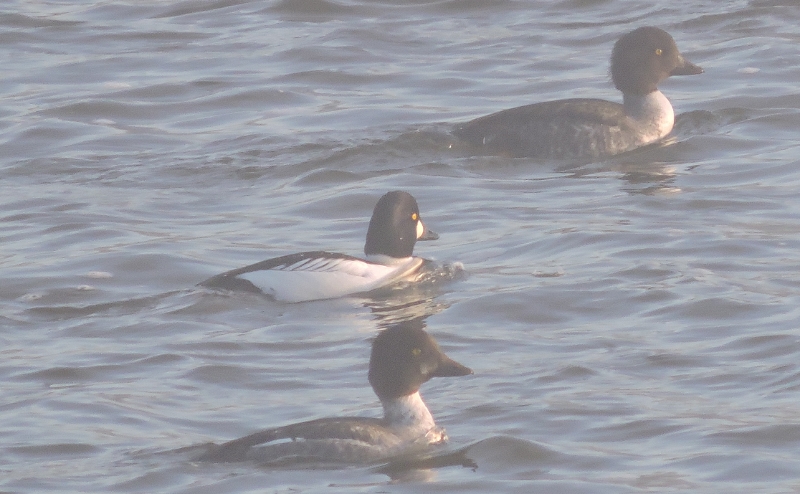 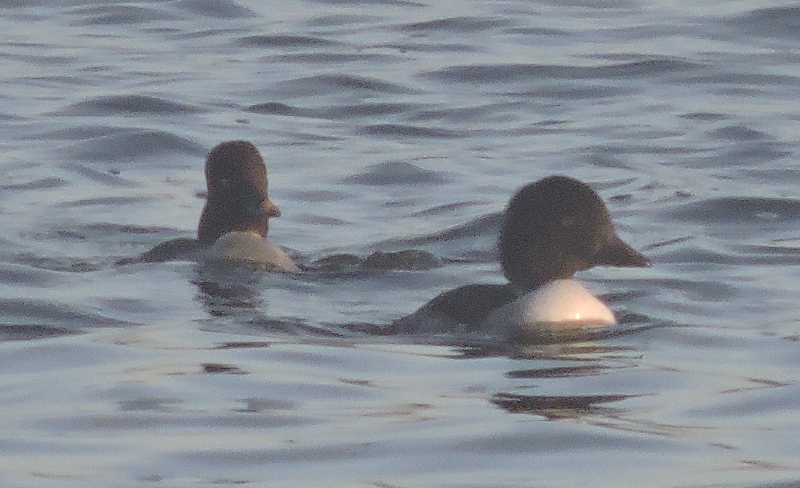 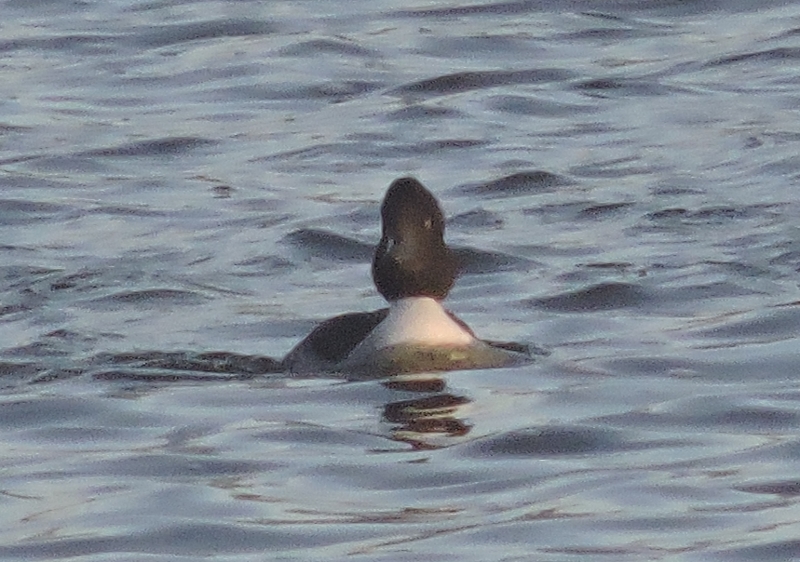 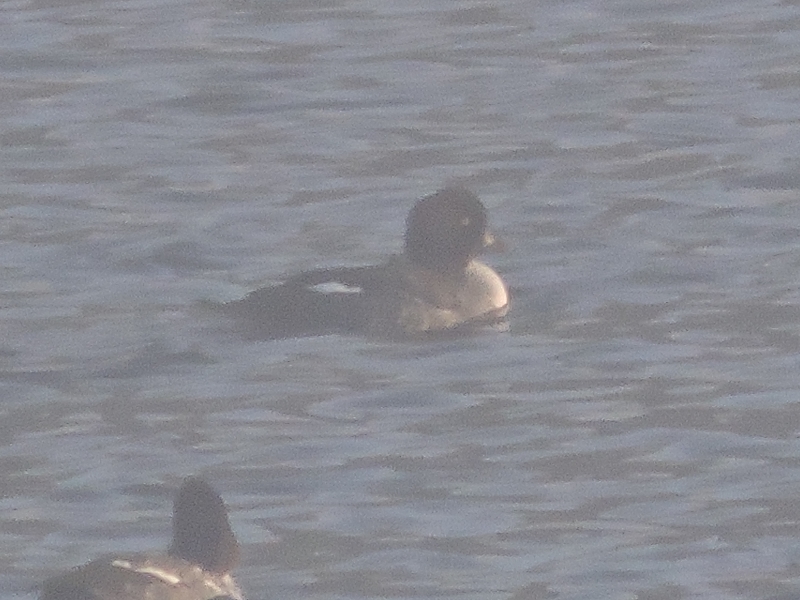