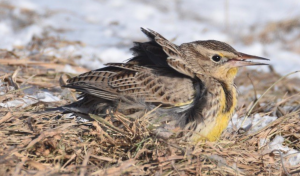 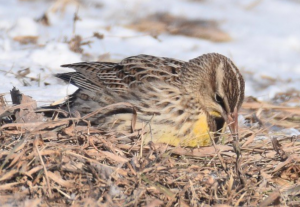 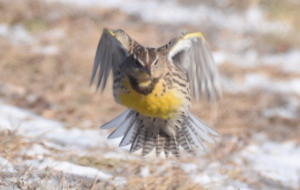 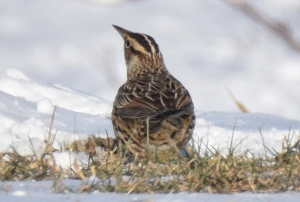 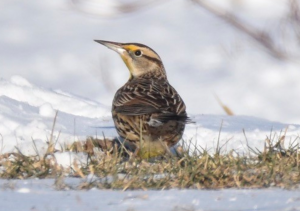 Thank you to Luke Berg for granting permission to use his photos in this document. Luke photographed both species of meadowlarks within several hours on a sunny day, availing an Apples-to-Apples comparison of features. Thank you to Brandon Holden for all previous discussions on the intricacies and challenges of meadowlark ID.