By late summer, one may begin to overhear garbled, tempo-less cacophonies of notes while out birding. From approximately August through until the following spring, “baby” songbirds “babble” as they take to learning and developing their songs. This long road to song crystallization (fully developed adult song) first begins with a period known as subsong. Subsong is akin to the babbling of infants (which I believe the cherub in the photo below is in the midst of doing) and is an endearing attempt at singing. Often, subsong attempts are typically drawn-out, structureless rambles of notes. Take for example this lil’ baby Sedge Wren giving its song a go: http://www.xeno-canto.org/211425. As a bird begins to ‘work the kinks out,’ it advances to the following stage of development, known as the plastic song. In this stage, discreet phrases emerge as does a semblance of the final product, the fully crystallized song. A banner such as “not quite there yet, but keep trying!” is appropriate for birds in their plastic song phase. Take for example this White-throated Sparrow. The classic song is emerging, but there’s still some work to do 😉. http://www.xeno-canto.org/33227. 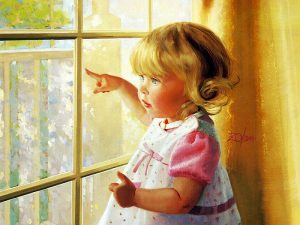 For further information, there’s some excellent literature on the subject of birdsong and song development. I highly recommend anything by Donald Kroodsma and also recommend “Nature’s Music: The Science of Birdsong” by Marler and Slabbekoorn. Please visit the Library under the section “Birdsong” for a more detailed list of suggested reads.