It is possible that here in the east, where we likely see few non-dark morph Western (calurus) Red-tails, heavily-marked and especially colourful Northern (abieticola) birds may tempt birders into categorizing one as a Western. Some of the “light” Northern (abieticola) birds are far from light in the traditional sense and are very orangish-reddish birds below. These birds more or less appear as “Intermediate” in plumage. It is not yet known whether polymorphism exists in the B. j. abieticola subspecies, such as the way it does in the B. j. calurus subspecies, but raptor experts are in agreement that dark morphs are very likely to occur. As ever, Matt Fraker said it best on a thread “Red-tailed Hawks are the Herring Gull of the hawk world.” No two look alike, and sometimes it’s just nice to enjoy their variable appearance and not slap a label on them. For easterners, we are blessed to not have to wrestle with subspecific ID the way that western and central continental birders have to. However, there are still intermediates and intermediates of intermediates, so try to not lose your head over the fine details!

Photo Acknowledgements: I thank Nigel Shaw and Brett Fried of Simcoe County Banding Group for giving prior permission to post these photos (https://www.facebook.com/simcoecountybanding/?fref=ts) 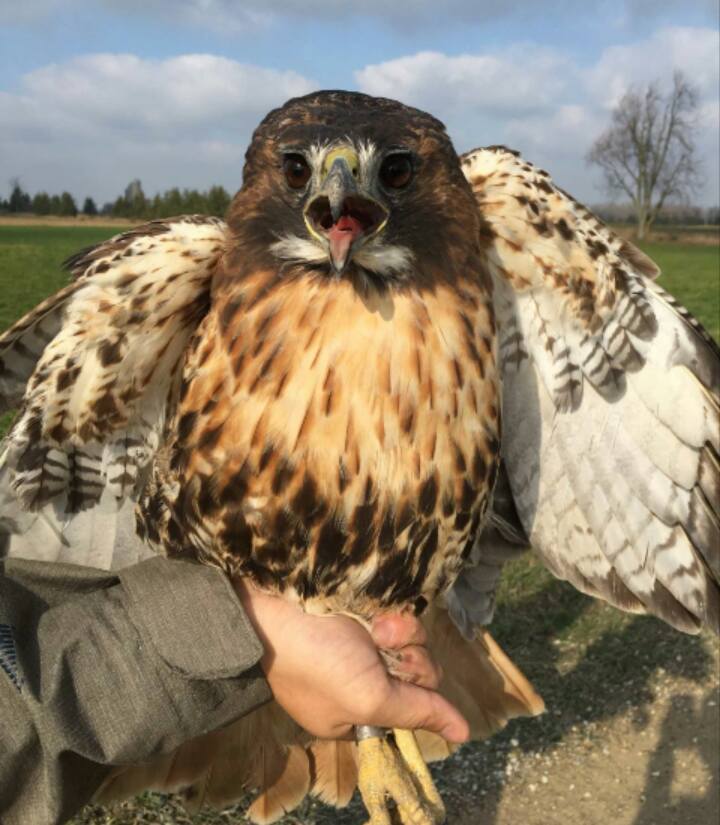 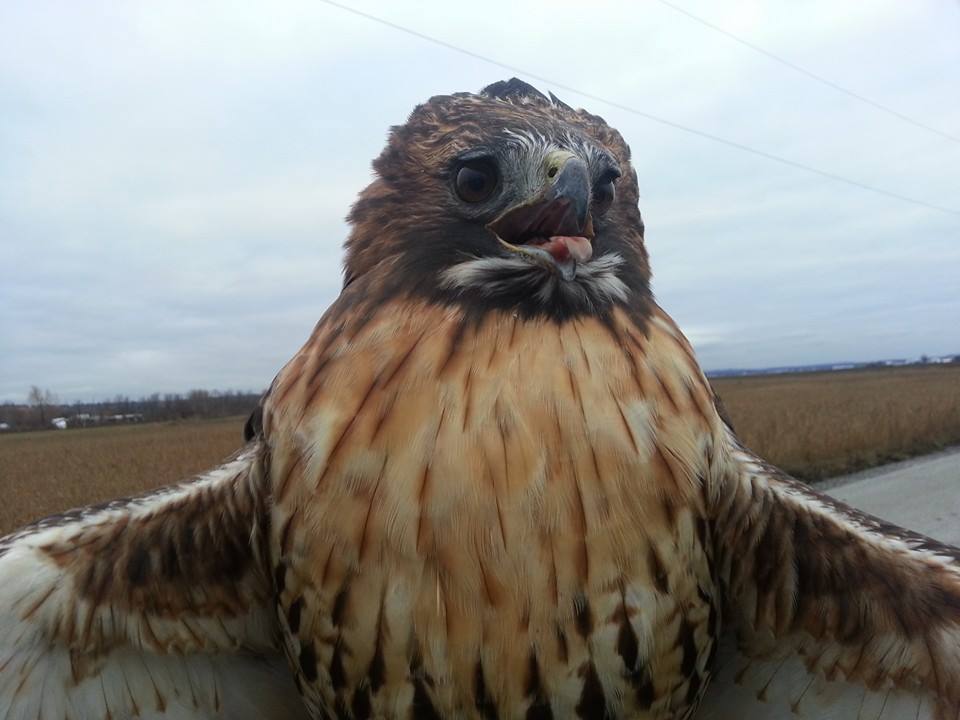 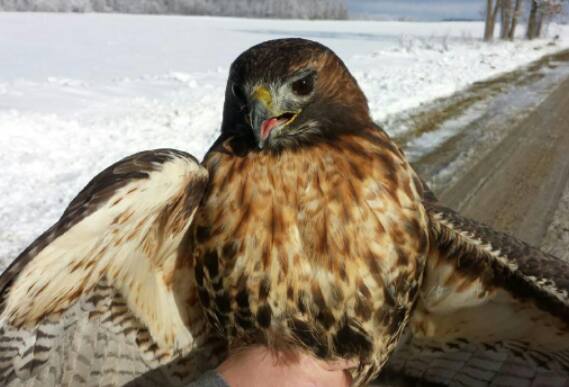 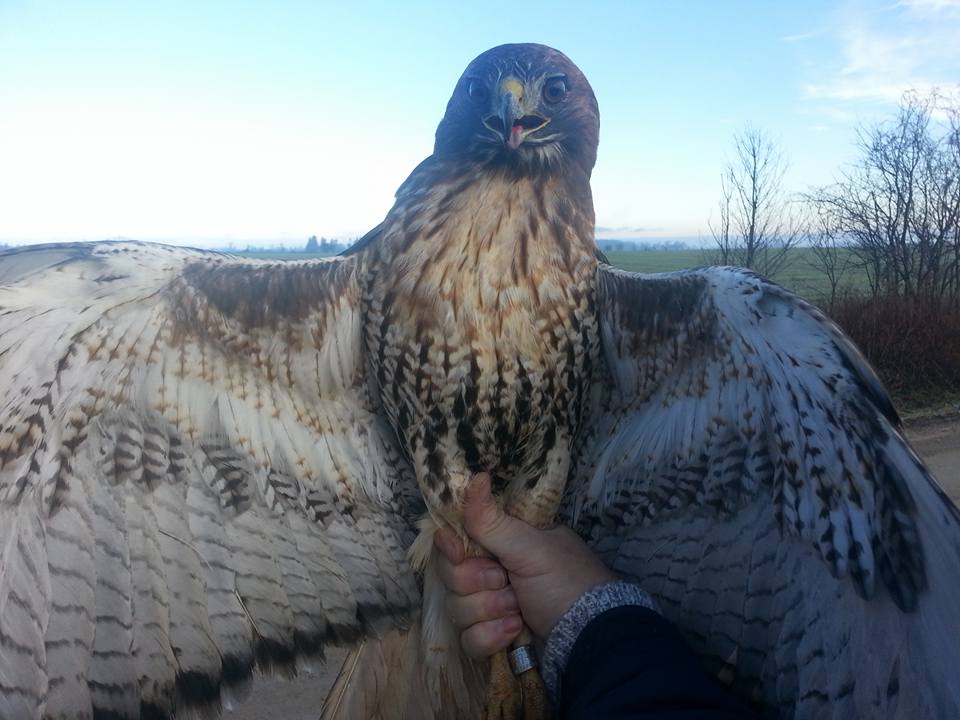 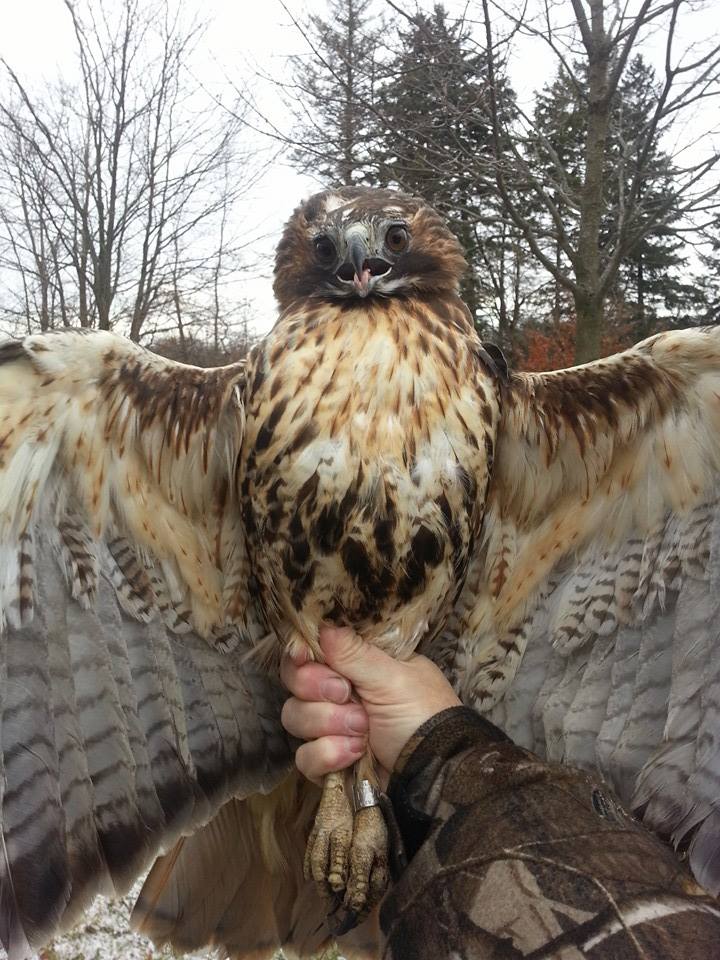