Today (November 23) from 1020 h to 1300 h, I gull-watched at the Ottawa Valley Waste Recovery Centre in Renfrew County. 6 species of gull including: Iceland (4 kumlieni ), Glaucous (1), Lesser Black-backed (1). I also observed and photographed a first cycle “Nelson’s” Gull. One of the Iceland Gulls (2nd cycle) was extremely petite (seemingly marginally larger than adjacent Ring-billed and smaller and much daintier than adjacent Herring). It was ghostly-white and had extensive white to the primaries. I would be interested in receiving feedback on whether or not this gull is safely separable from nominate glaucoides. Surely it’s a female given its size and delicate appearance. In any case, a lovely bird. Full eBird checklist: http://ebird.org/ebird/canada/view/checklist?subID=S25973018 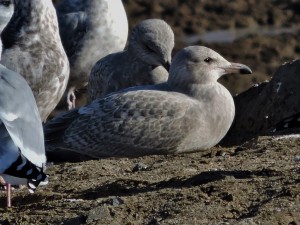 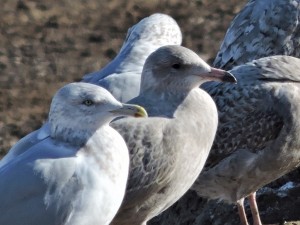 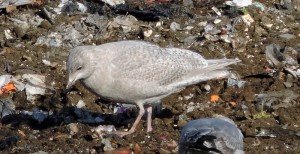 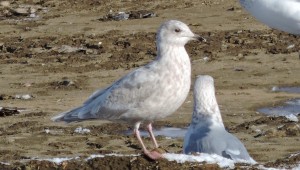 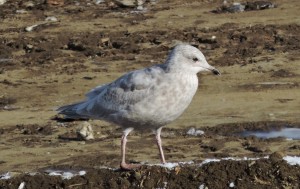 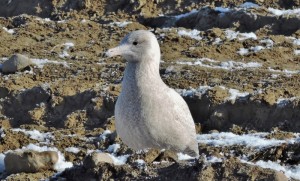 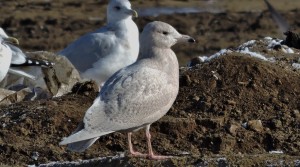 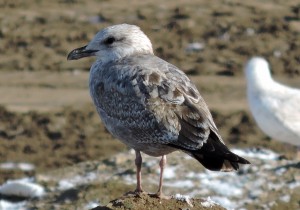 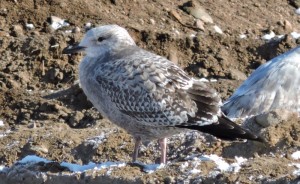 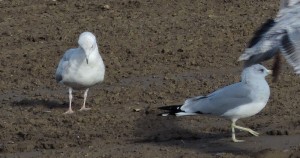 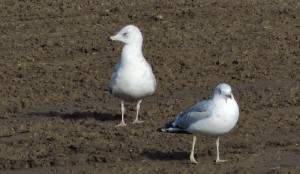 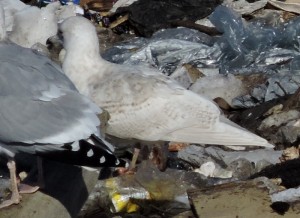 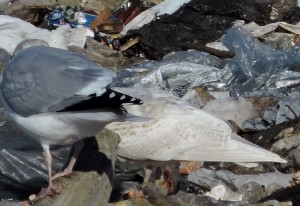 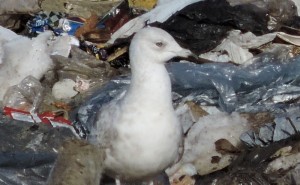 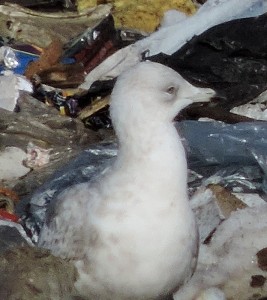 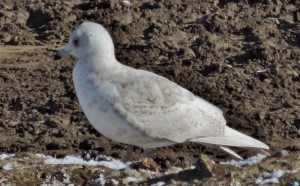 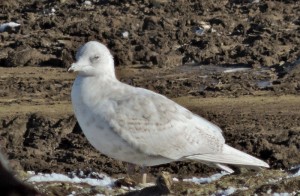